Dan Harmeyer Joins the RCCF Board of Directors 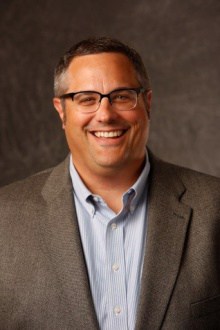 The Ripley County Community Foundation, Inc. is pleased to announce that Dan Harmeyer has been named to the Ripley County Community Foundation Board of Directors.  Harmeyer is the Vice President and Chief Financial Officer for Batesville Casket Company.  He attended Batesville High School and received his Bachelor of Science degree from Ball State University in 1993 with a major in Finance.  Harmeyer started his career with Batesville Casket in 1995.  He is a member of Holy Family Parish in Oldenburg and the Knights of Columbus in Batesville.  Harmeyer is a lifelong resident of the area and he and his wife Christina and their two children reside in Batesville.

Harmeyer said, “It is a privilege for me to be a part of the Foundation and I look forward to working with the leadership team and board to continue spreading the benefits of the Foundation to the citizens of Ripley County.”