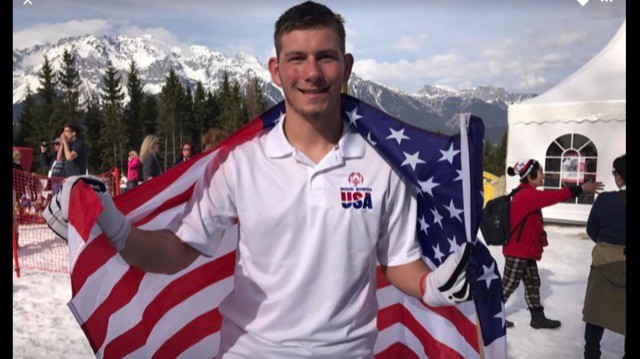 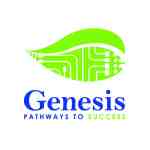 Ripley County, Indiana – Genesis: Pathways to Success (GPS) is proud to present its November STEMstar, Chris Perdue! Perdue is a student at South Ripley High School and in the Construction Technology Program at the Southeastern Career Center.

“Chris is an exemplary role model for young people with his drive and determination,” Cheryll Obendorf, GPS executive director, said. “It is a pleasure to award the STEMstar certificate to such a deserving young man.”

Perdue is a member of Champions Together, which promotes servant leadership among student athletes while changing their own and others’ lives.

“Chris continues to make all of us at South Ripley very proud,” said Rob Moorhead, South Ripley superintendent. “Over the last year and a half, he has had some tremendous experiences and achieved remarkable recognition for his efforts. It is great to see him honored as the November STEMstar to add yet another accomplishment to his impressive list.”

Genesis: Pathways to Success (GPS) is an initiative of the Ripley County Community Foundation dedicated to empowering students to succeed in STEM by developing programs in areas such as engineering, agriculture, health science and technology as well as by supporting events that encourage students to apply curious minds and critical thinking skills to real-world opportunities. GPS generates ongoing and meaningful dialogue and collaboration to prepare a talent pipeline for a globally dynamic marketplace. For additional information, please visit www.genesisp2s.org.