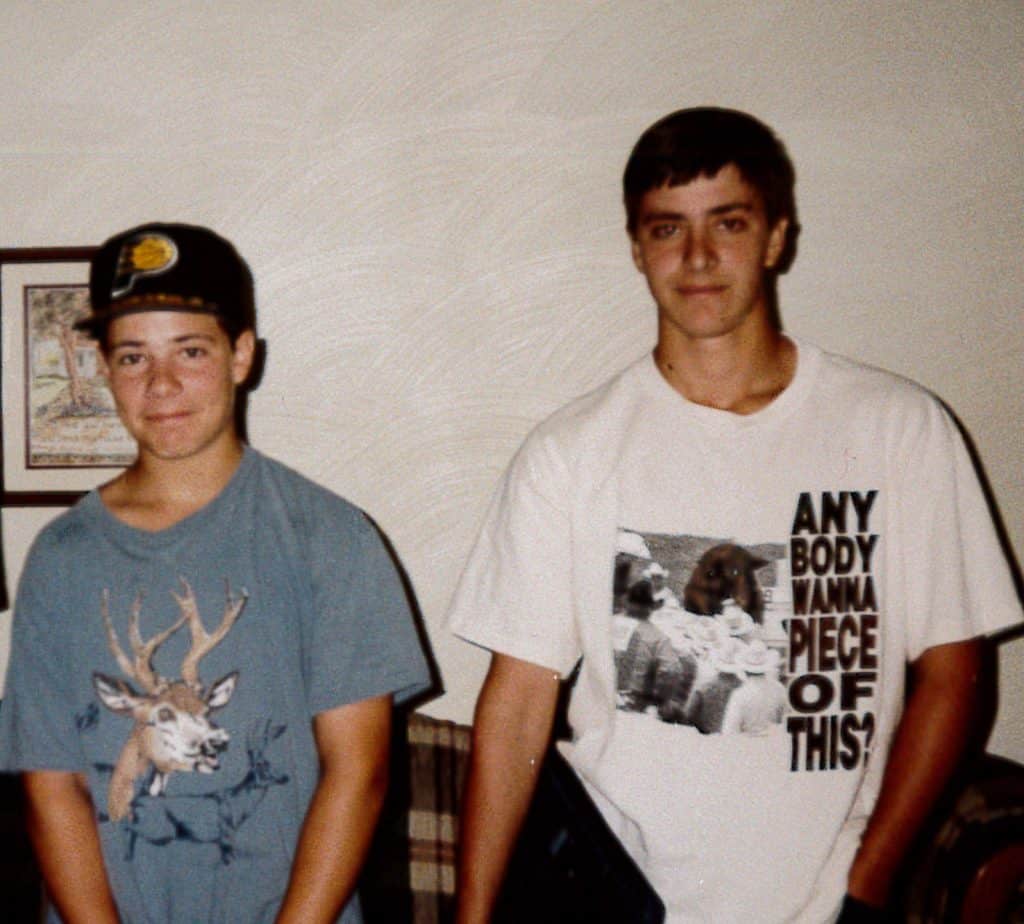 This scholarship was established in 2002 in memory of Jeremy after his life was lost in a tragic ATV accident.  Jeremy, also known as Eb by his closest friends, was born on May 20, 1981 the son of David and Lisa Ebinger. He graduated from South Ripley High School in 1999 and studied diesel mechanics at Lincoln Tech College. Jeremy had a dream of carrying on the legacy of his family’s farm and becoming Ripley County’s biggest and most well-known farmer.

During the weekdays you could find Jeremy working his full-time job as a diesel mechanic and helping work the family farm.  On the weekends you could find him hanging out with his friends, hunting, fishing, riding 4 wheelers, and playing basketball in the barn. Jeremy was a perfect example of what a best friend should be.  If you needed help, or just needed someone to talk to, Eb would drop everything to be there for you.  Jeremy’s life was taken too soon, and he is missed dearly by so many.

In 2021, this Scholarship was expanded to include Jeremy’s brother, Joshua, when he lost his life to a gun-shot wound. Joshua attended Holton Elementary and South Ripley Elementary schools, studied at the Southeastern Career Center graduating from South Ripley High School in 2002 and studied diesel mechanics at Lincoln Tech College.  Having a passion for agriculture, Joshua was a ten-year Ripley County 4-H member, South Ripley High School FFA chapter member, and achieved his lifetime goal of becoming a full-time row crop and cattle farmer.

Joshua would always find a reason for an UTV ride through the pasture or around the block with his children Austin, Jeremy, Alexis, Jaelynn, and Isabella.  His children meant the world to him and he would commonly say, “[i]t’s all about them now, not me.”

In his free time, Joshua could be found with a fishing pole in his hand, sitting in a deer stand, or watching the Hoosiers.  Regardless of the time of day, Josh would provide a lending hand to his friends to fix anything that was broken. Josh was known for saying, “if it’s not a red tractor or a Ford truck consider it junk and just buy a new one!”

He was the best father, friend, or neighbor anyone could ask for.

When hearing the name “Joshua”, he knew it was either his grandmother, Ruth Ann, or he was being summoned by his mother.  We can’t wait until the day comes when we will be able to call out to Joshua for a different reason. 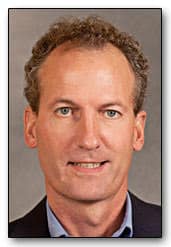 The Joe Lake Memorial Scholarship Fund in memory of Joe, who as a devoted scholar and athlete who passed away on June 23, 2021.  Joe gave 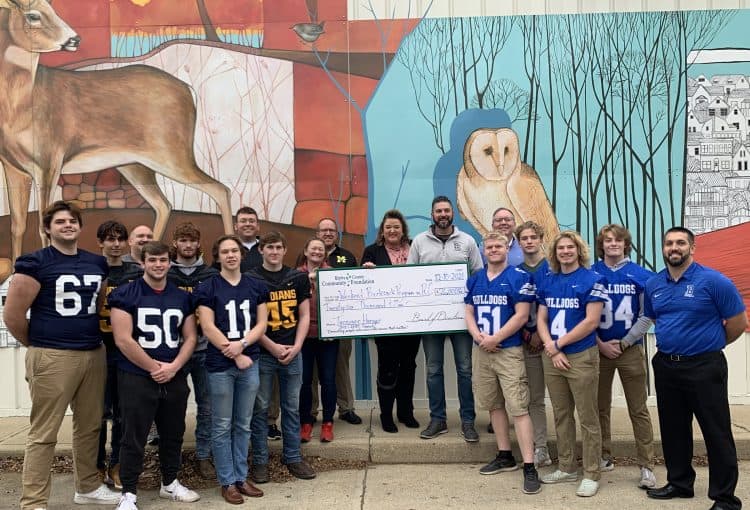 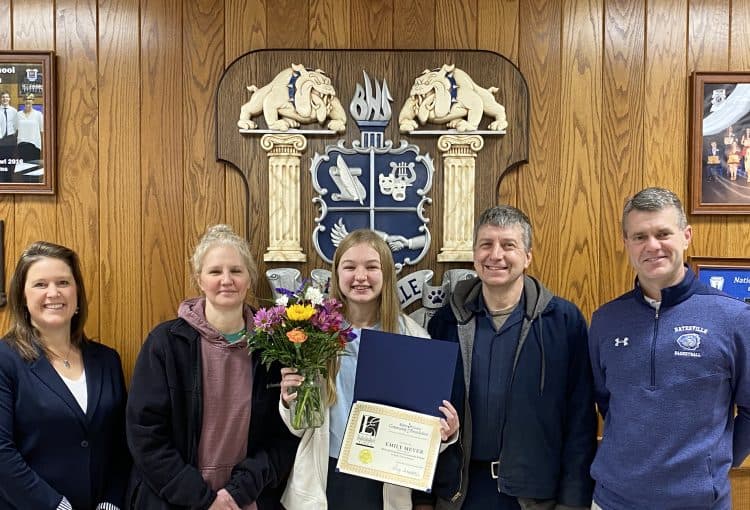 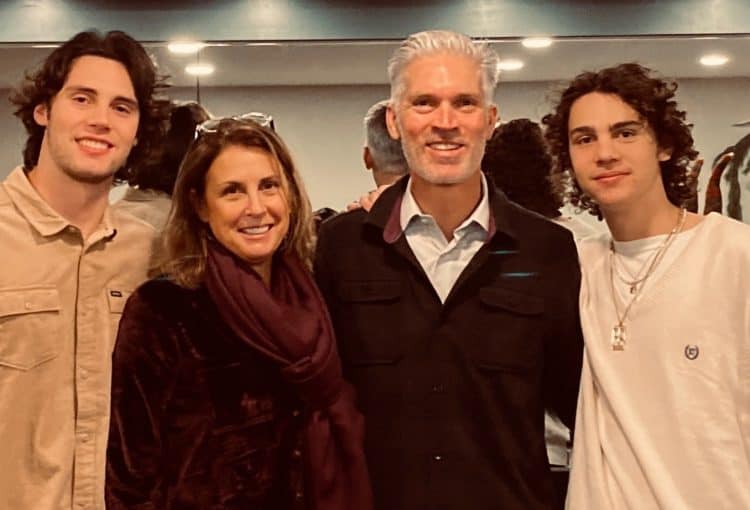 The Raver Family Scholarship was established by Joe and Anne Raver’s family and is administered by the Ripley County Community Foundation. The scholarship, beginning at 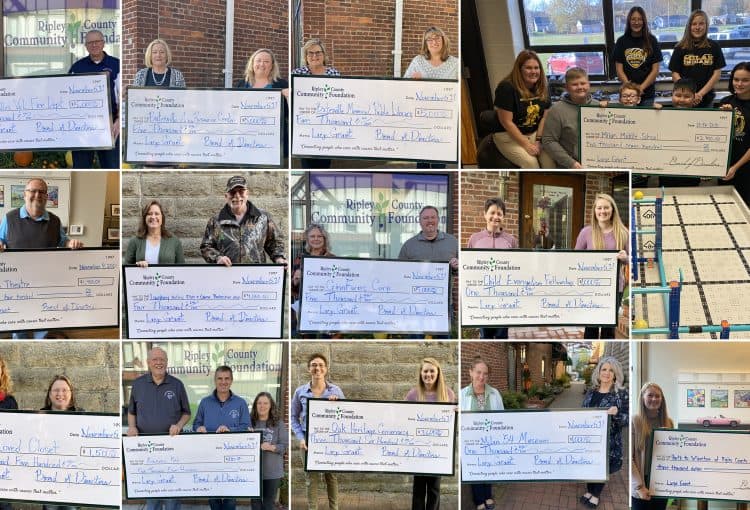 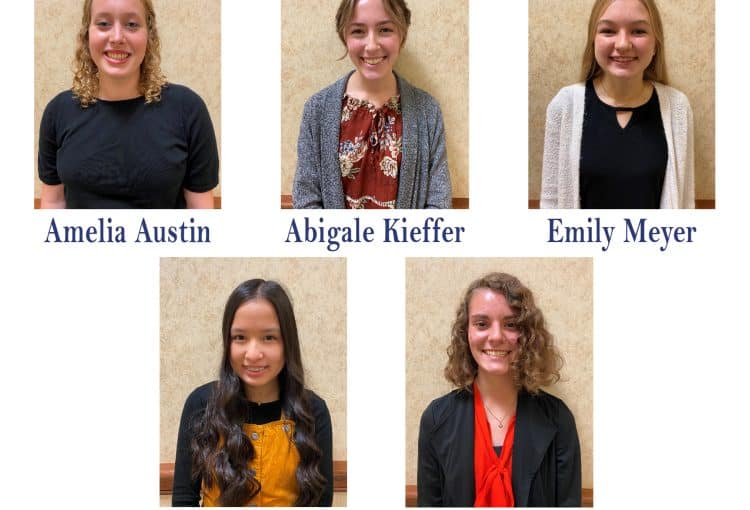